Your cart is currently empty.

Enjoy 20% off All
Nanimarquina
Collections
Until October 31

Omaggio Nuovo is a hand-painted vase series from Kähler. It is a renewal of the well-known Omaggio series, which was first launched in 2008 and today is a modern classic. When Ditte Reckweg and Jelena Schou Nordentoft – known as the design duo Stilleben – made the Omaggio vase series, they wanted to create a modern homage to Kahler’s world-famous art ceramics. Omaggio Nuovo, meaning “new tribute” in Italian, a recognizable but innovative signature design in Kähler’s collection. Stilleben has looked back in the Kähler archive to rediscover colorful, playful new ways to add stripes and colour.

Only 1 left in stock 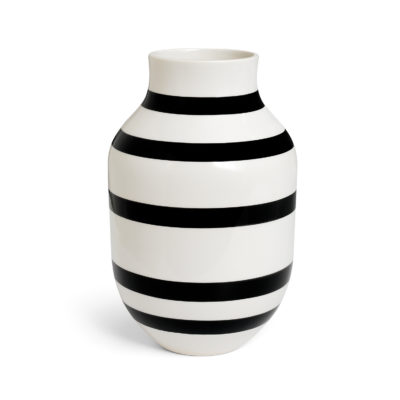 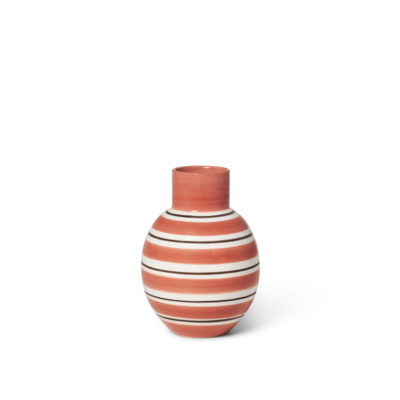 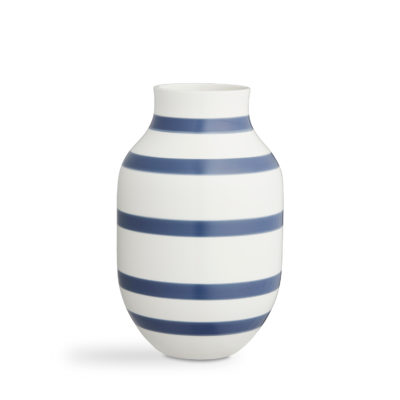 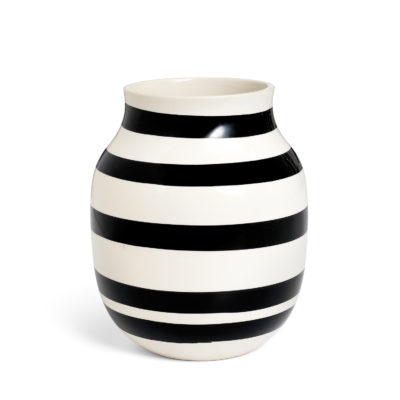 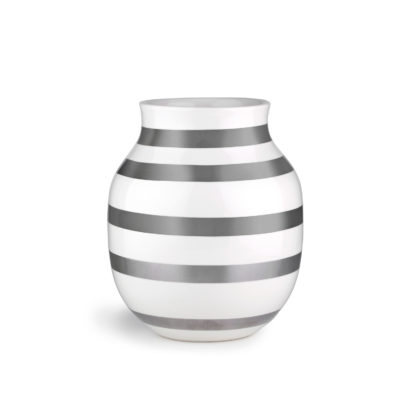 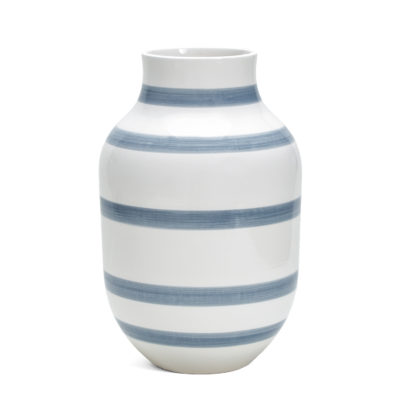 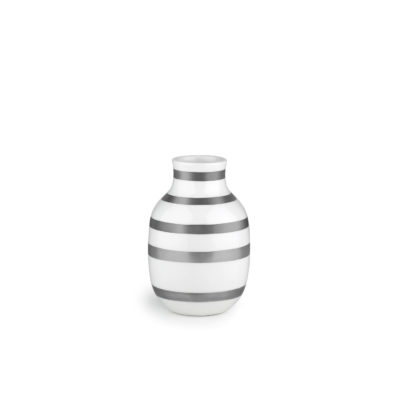 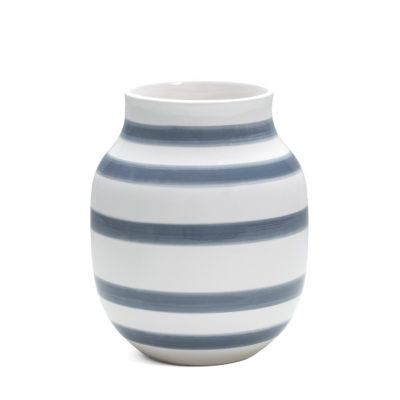 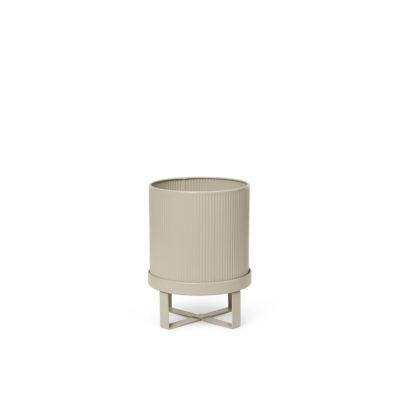 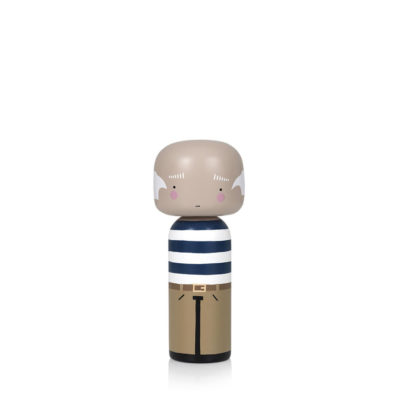 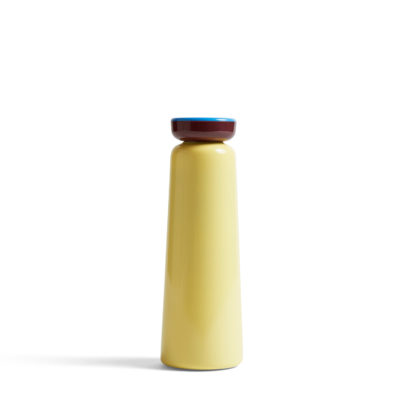 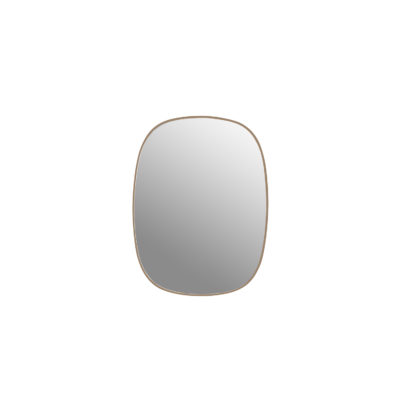 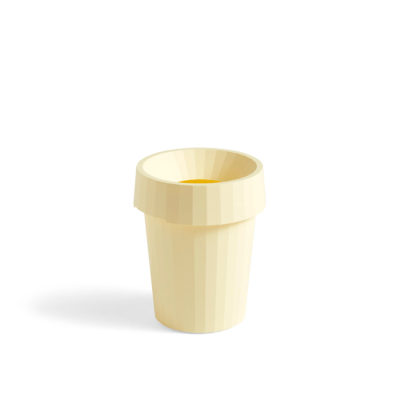 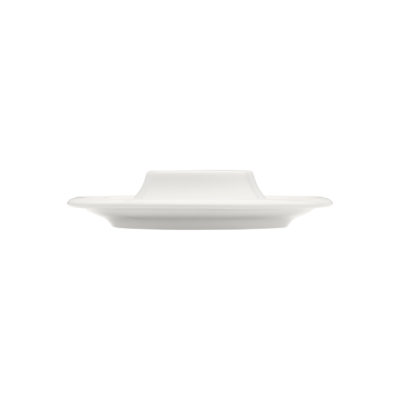 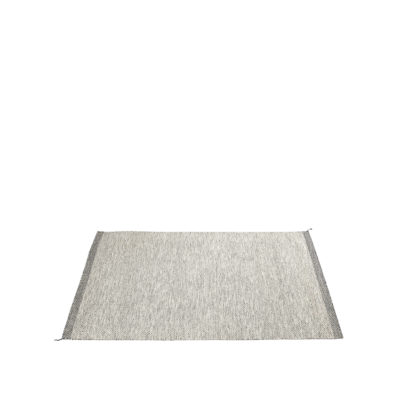 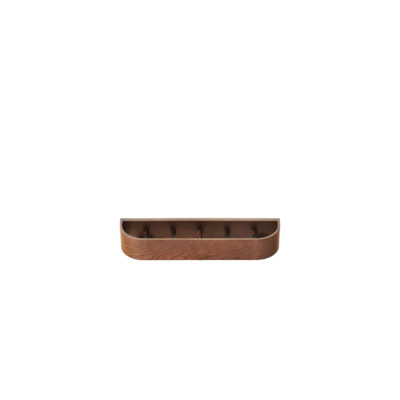 Haven’t found what you are looking for?
Try our virtual showroom and access our
Complete Collection